Rust Mountain View Ranch was established by John and Violet Rust in 1947. The main reason they built the ranch headquarters in the place it is today is because there was a grove of trees that were five or six feet tall along with the view of the Prophet Mountains (mountains for North Dakota but big hills for mountainous areas). They were commercial cattle ranchers along with farmers.

In 1977 John EL and Annette Rust started taking a more active part in the ranch and farm. They added more pasture land to the ranch along with a few more cows. During this time is when the Salers evolved at the ranch. John EL really liked the survivability of the Salers cattle along with the mothering ability. 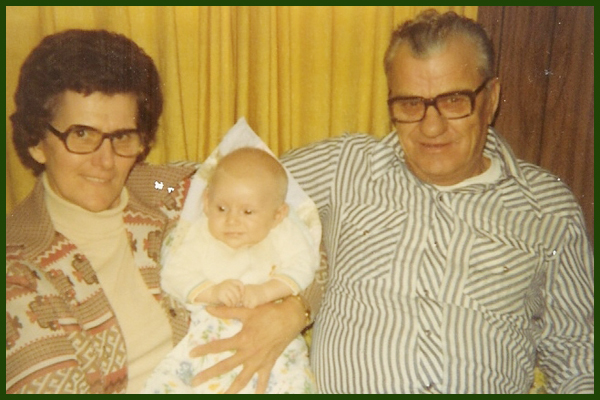 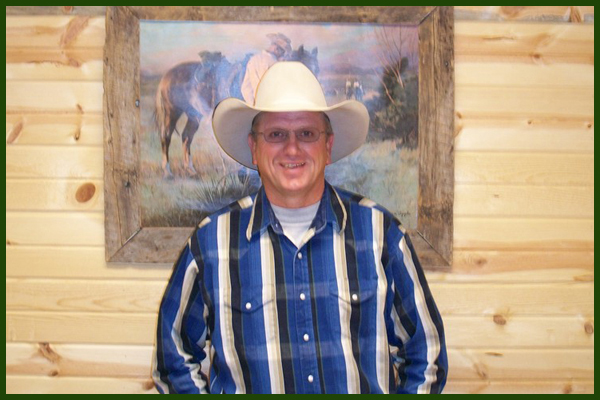 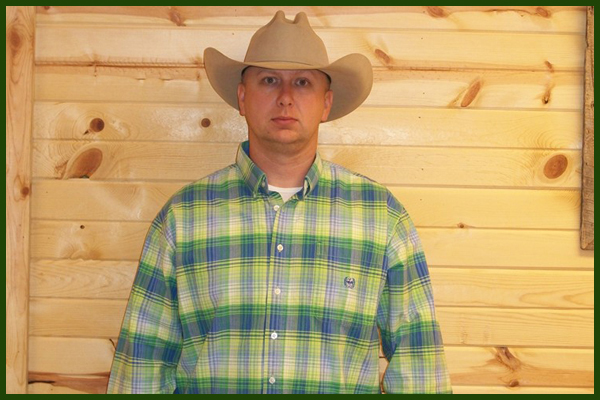 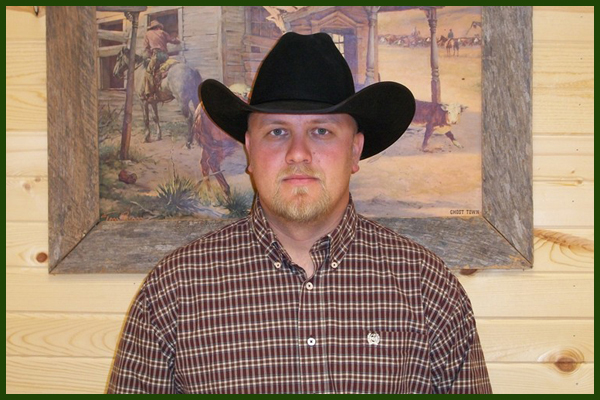 In 1998 Josh Rust came back to the ranch and brought the first Red Angus cows back with him. At first John EL was fairly skeptical of the Angus cattle because he did not think that the survivability and production traits were emphasized enough within the breed. After a few years Josh had him convinced otherwise, and John EL realized that there was definitely a place for these cattle at the ranch. Since then, we began our Angus herd in 2014 and dispersed our Red Angus herd in 2019 to 5 Oak Farms in Tennessee.

2008 was the first year the Simmentals made their way to the ranch. They were the forward thinking of Jesse Rust. John EL and Josh thought that this was a poor decision to bring bigger framed cattle into a low input environment. Boy were both John EL and Josh surprised how well they were able to take the winter of 2008-2009 (108 inches of snow and several days of below 0 degrees Fahrenheit). After the winter of 2008-2009 we realized that the Simmental cattle were going to have an intregal part of our ranch’s future success.

Thanks for taking the time to look at our website and considering us for your next genetic purchase. 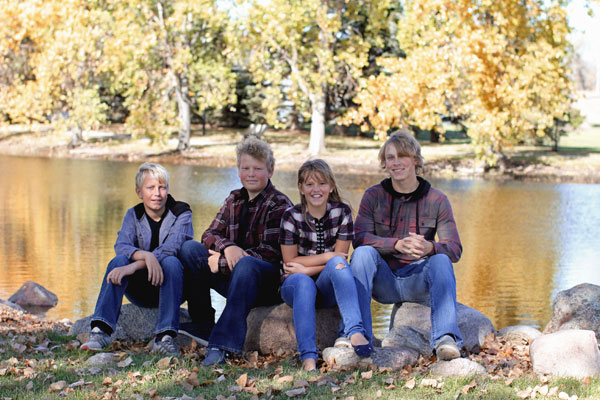 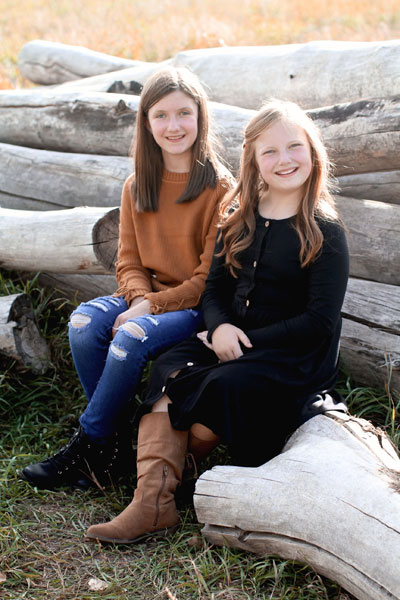 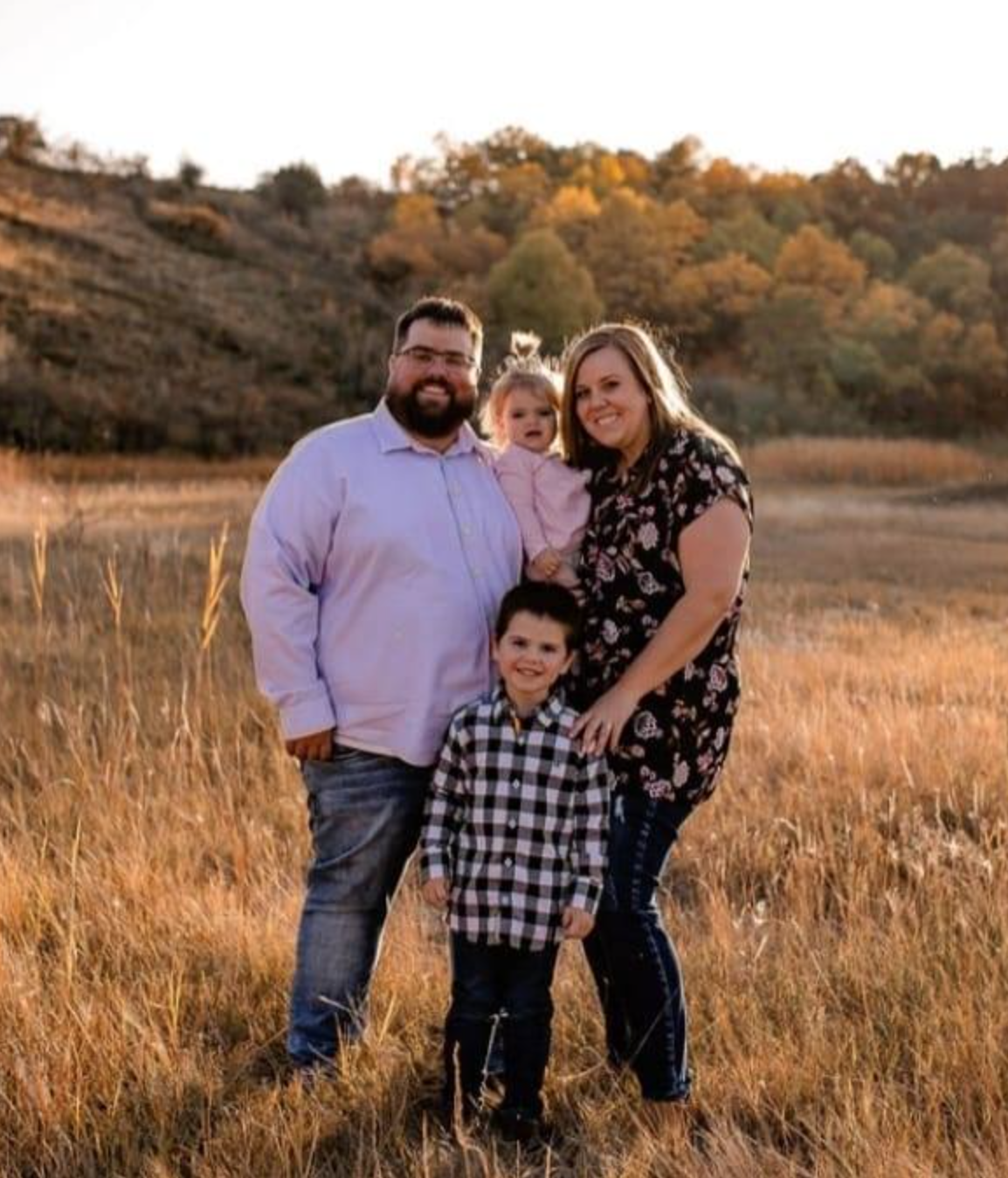